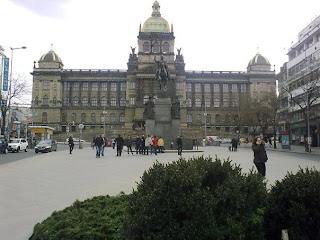 Bridgwater's 2010 international link programme for 2010 has kicked off with 3 back to back visits to the Czech capital Prague. Groups from Bridgwater College and Richard Huish College Taunton have all been involved in Residentials organised by Bridgwater International. 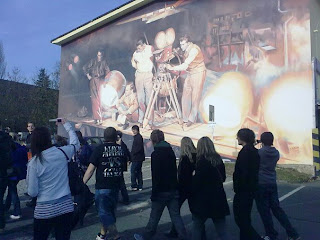 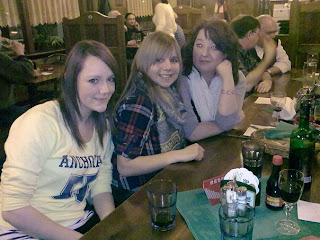 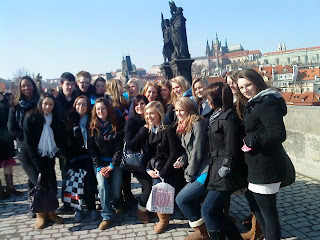 A week later the Richard Huish Health & Social care students were in Prague and dropping in on kindergartens and Zakladni schools in Prague before heading down to Ceske Budejovice for some maternity hospital and special needs school visits plus a link up with the Cesko-Anglicky Gymnasium. 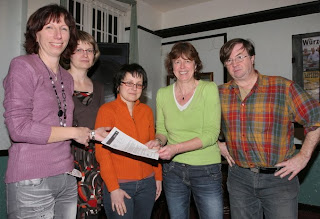 Our year had already kicked off early with a visit to Somerset by a group of family Centre workers from Bridgwaters twin town Uherske Hradiste with a planning visit that has led to a European funding bid which should come about in August this year.
Posted by BRIDGWATER INTERNATIONAL at 14:24